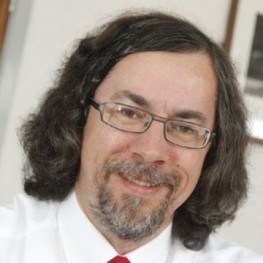 Research areas include the following:-

–  An Independent Study Area (ISA) on Moodle to help both home and international students via a one-stop shop available 24/7 of more than 20,000 resources.

–  Creation of the Student Essays corpus (SEC) is an ongoing project as I am involved in testing students every academic year so accumulate more and more essays. Each essay is a standard IELTS task 2 type so only 250 words in length and is assessed using the IELTS guidelines. To date, I have roughly 200,000 words and about 600 essays. The corpus is ideal for creating lists of student written errors.

–  Creation of a corpus of spoken errors. This is an ongoing project as I am involved in testing students every academic year leading to the accumulation of an increasing number of SKYPE interviews. Each interview follows the IELTS protocol and is assessed using IEELTS guidelines. To date, I have errors logged from roughly 300 interviews so the corpus is ideal for creating lists of student spoken errors.

Main duties include the following

Have worked overseas (Hong Kong) for the following organisations:

–  The British Council (Operates in over 100 countries, HK being the largest centre)

Have trained staff from the following clientele

– English for Academic Purposes (EAP) international students at UWTSD at all 4 campuses of   Swansea campus, Carmarthen, Lampeter, and London

–  General English (with the British Council)

–  Exams English (with the British Council)

–  Phonology (as a stand-alone course) with HKMA students

–  Partner in a music recording studio in Hong Kong (MEGATRACK STUDIOS), producing jingles for TV and Radio from 1995 – 1997