Professor Chennupati Jagadish AC, Ph.D., FAA, MNAE (US), FTSE, FTWAS, FNAI, FEurASci, FNA, FNAE, FASc, FAPAS, FIEEE, FAPS, FMRS, FOSA, FInstP, FAIP, FIoN, FSPIE, FECS, FIET, FAAAS, FAVS, FEMA, FAPAM is a Distinguished Professor at the Australian National University. He has served as aChairman Global Listening Board of the Global Listening Centre (GLC) for five years (2017-22). Now, he is the 20th President of the Australian Academy of Science. Professor Jagadish has been awarded Australia’s highest civilian award in 2016, as he is charting a lifecourse devoted to advancing civilization through his science and humanism. He considerably raised the profile of GLC globally, bringing attention to protecting the world’s physical environment at this crucial time, which constitutes a unique function of listening. Professor Chennupati Jagadish is one of the top leading scientists in the world in the field of nanotechnolgy.

Dr. Marshall Goldsmith has been an Advisor to Global Listening Centre since 2017 and is recognized as the World’s Top Ranked Executive Coach, the # 1 Leadership Thinker, a Top 5 Management Thinker (2015), and one of the top 10 most-Influential Business Thinkers in the world. His singular ability to get results for top leaders has drawn over 150 CEOs and their management teams to address change in the workplace. One reason is his focus on the power of listening.Organisations want what Dr. Goldsmith offers: practical and proven methods. His work has been recognized by almost every professional organization in his field. Dr. Marshall Goldsmith is the author or editor of 40 books including these best-selling books, “What Got You Here Won’t Get You There”, “Triggers” and “MOJO”. As an outstanding Listener, Dr. Goldsmith has always advocated and emphasized the power of listening through presentations, interviews, and other platforms. We are very delighted to reward the Listening Legend award to Dr. Marshall Goldsmith.

Professor Michael W. Purdy, Ph.D., is a global listening scholar. He has spent 40 years promoting listening, beginning with a class he created in 1982. During his career, students used to call him the Listening Professor due to his listening skills and his advocating for theimportance of listening first. He believes listening is the human art that identifies a successful and prosperous civilization. A true practitioner of listening Professor Purdy was a past Vice Chair of GLC and department head and chair of Communication for 25 years at Governors State U. of Illinois, USA, where he is an Emeritus Professor. He has also contributed to various publications in the USA, Central America and India. His writing includes listening in times of war and peace,listening sewa (selfless service), technical listening, the importance of listening during a pandemic, listening to the environment and listening to dialogue to mention a few. He also co-authored the book Listening in Everyday Life in Italics, with Dr. Borisoff of NYU. Professor Purdy was awarded one of the most prestigious honors, The Distinguished Scholar by GLC in 2020.

Professor Steven A. Beebe, Ph.D., is Regents’ and University Distinguished Professor Emeritus of Communication Studies at Texas State University. He is author and co-author of fourteen books (with editions totaling more than 80 books, including international, Canadian, Russian, and Chinese editions) that have been used at hundreds of colleges and universities throughout the world by several million students. Professor Beebe has been a Visiting Scholar at both Oxford University and Cambridge University and has given lectures and conference presentations throughout Europe, Asia, and Central America. He served as president of the National Communication Association, the largest professional academic communication association in the world, and is in frequent demand as a speaker promoting listening and leadership skills. He has received numerous service, teaching, and research awards including the Lifetime Achievement Award by the National Communication Association, Training and Development Division. The National Speaker’s Association has named him Outstanding Communication Professor in America. His books, numerous research publications, and consultancies emphasize the power and importance of effective listening.

To work selflessly towards global harmony.

Promote the integrity and honesty of workers and working teams and to advance innovative collaboration.

For the rights, differences, culture and especially the dignity of others.

Of treatment without discrimination against anyone.

In all teaching, training, research and educational listening activities. 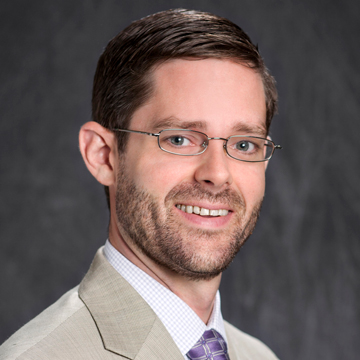 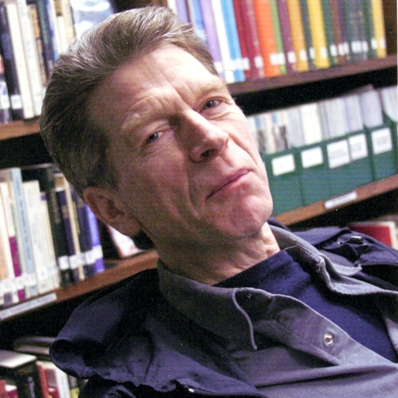 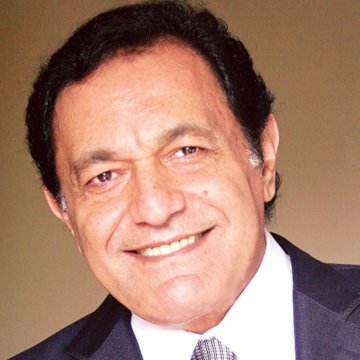 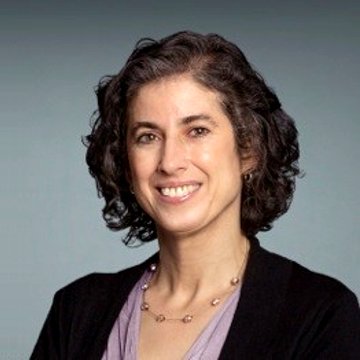 The day I zipped my lips and let my patients talk 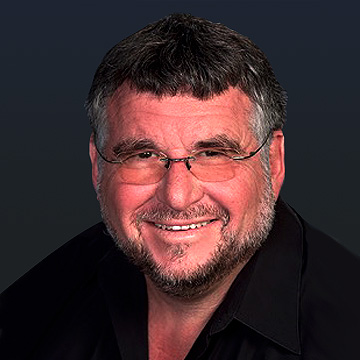 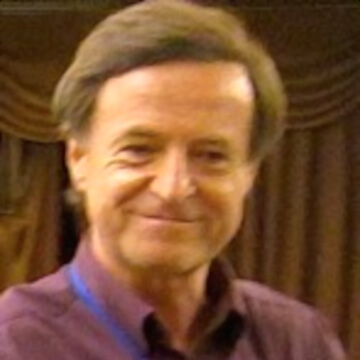 Racism from the Inside Out: Toward Reconciliation and Cure