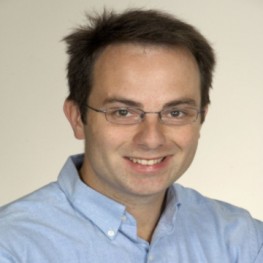 Previously, Douglas was a Professor and the Ontario Research at the Schulich School of Business, York University, in Toronto, Canada from 2007-2018.  He has also held visiting appointments at Essex Business School, Kobe University, and EMLyon, among others.

Douglas has published over 150 articles in leading refereed academic journals in finance, management, and law and economics, such as the Academy of Management Journal, Journal of Financial Economics, Review of Financial Studies, Journal of International Business Studies and the Journal of Empirical Legal Studies.  He is the Managing Editor-in-Chief of the Journal of Corporate Finance.  He is the Founding Editor of Annals of Corporate Governance, and a former Co-Editor of Finance Research Letters and Entrepreneurship Theory and Practice.  He is currently serving as an Associate Editor for numerous academic journals.

Douglas is a regular speaker at academic and industry conferences around the world.  He has given recent keynote speeches at the Infiniti Conference on International Finance, the Vietnam Symposium in Banking and Finance, and the Humbolt University of Berlin Fintech Conference, among others.

Douglas’ work has been reviewed in numerous media outlets, including The Economist, The New York Times, the Wall Street Journal, the Globe and Mail, Canadian Business, the National Post, and The New Yorker.